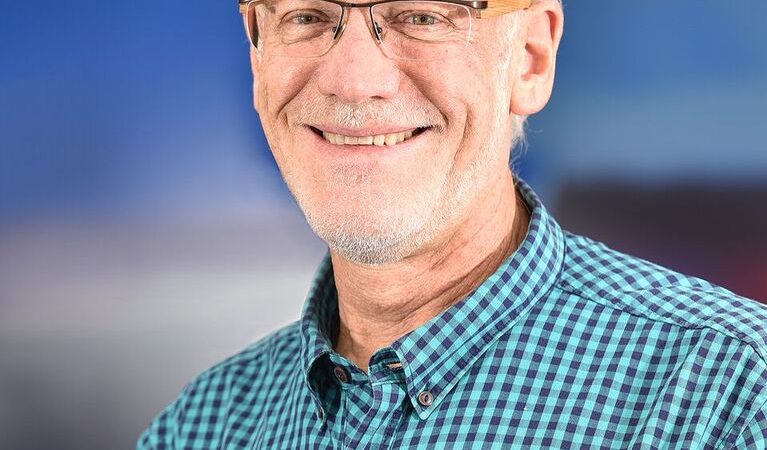 The Hare family name has a long association with Southport. Grandfather (Bert) Hare was a local identity in the 50’s and 60’s. He conducted a small  electrical business in Nind Street until the late 60’s. Michael’s father RC (Bob) owned holiday accommodation in Labrador until the 90’s.

Michael completed his schooling on the Gold Coast and graduated from university in 1975.

Queensland Optometrist of the year 2002, Michael commenced practice at the 17 Nerang Street Southport location of Brian Job Optical in 1977. In 2010 he became sole owner of both this site and the Benowa Gardens practice.

Michael has travelled widely both in Australia and abroad in numerous activities aimed at raising the profile of Optometry. He has lectured, been a clinical supervisor at the School of Optometry, QUT and has published widely in optometric literature. He continues to offer external training placement opportunities for University undergraduate Optometry students.

Michael is a member of the Contact Lens Society of Australia, The National Vision Research Institute, The Australian College of Optometry and Optometry Australia. Member of the Australian Optometric Panel sees him called upon by both the optometry profession and optical industry to provide professional advice and guidance in many optometry related matters. Michael has special interests in low vision care, contact lenses, ocular pathology and clinical photography. He is a previous international ocular photography competition winner. International humanitarian aid missions have seen Michael provide his optometry skills to the people of Western Samoa, Yap in the Federated state of Micronesia, Truk, Pohpei and Kosrae.

A keen runner much of Michael’s little spare time is spent trekking remote Gold Coast hinterland trails. He is the manager and sponsor of the Misfits touch football team now past its 50th season in Gold Coast competition. He’s been married to Maree for over 25 years and has three adult children.